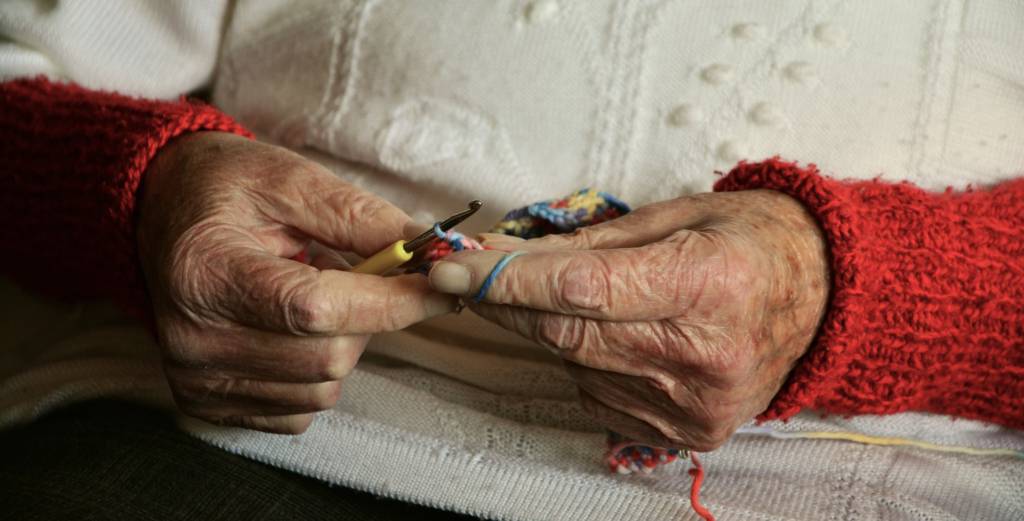 It’s important to spread awareness of Parkinson’s and other neurological disorders year-round, but since this April is National Parkinson’s Awareness Month, now is a good time to talk about the basics of Parkinson’s. What is it? What causes it? How is it treated?

Parkinson’s is a progressive neurological disorder that affects movement. It can cause trembling, shaking, stiffness, difficulty with balance or impaired coordination. It could also cause problems with speech or writing. The disease occurs when neurons in the parts of the brain that affect movement die off. The problem is that these neurons produce a chemical called dopamine, and when the neurons die, the levels of dopamine in the brain decrease, which leads to the symptoms of Parkinson’s.

What are the causes?

While Parkinson’s is caused by reduced dopamine levels in the brain due to certain neurons being impaired, scientists still don’t know what causes the neurons to die. Many researchers think that a combination of both genetic and environmental factors can lead to the disease. Even though scientists have identified certain gene mutations that could cause Parkinson’s, they are extremely rare and unlikely to be a risk factor. A more likely cause of Parkinson’s is exposure to toxins or other harmful environmental factors, but even then the risk is pretty small.

What are the risk factors?

There are a number of factors that contribute to the risk of Parkinson’s. People who are over 50 years old are more likely to get Parkinson’s than younger people. Additionally, people who have been exposed to toxins or other harmful chemicals have a stronger chance of getting sick. If a number of people in one family have the disease, then that’s another risk factor. It’s also worth noting that males are more likely than females to get Parkinson’s, however, most researchers agree that the diagnosis is mostly random.

How is it treated?

While talking to doctors and taking medications is important to treating Parkinson’s, it’s also important to take certain steps in everyday life in order to live with the disease:

You can find out more about which cookies we are using or switch them off in settings.

This website uses cookies so that we can provide you with the best user experience possible. Cookie information is stored in your browser and performs functions such as recognising you when you return to our website and helping our team to understand which sections of the website you find most interesting and useful.

Strictly Necessary Cookie should be enabled at all times so that we can save your preferences for cookie settings.

If you disable this cookie, we will not be able to save your preferences. This means that every time you visit this website you will need to enable or disable cookies again.